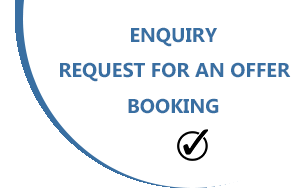 The end of our Sportsweek – it was hot and exciting

The adults could join again to the individual sports on the Sportsweek’s Saturday – like 100 meter running, long jump, push ups. Then they played the final matches of the beach volleyball and the volleyball too. We congratulate the Sloven group who won the latter one – and we hope, Józsi will totally recover soon, who injured in that match.

Even it was warmer again at the afternoon, that was lucky the swimming just began in the lake. Not much later another ‘hot weather sport’ came: the beer drinking contest. After that the participants compared their strength in armwrestling.

The traditional body painting contest was the next competition at late afternoon. They mostly made really realistic artworks – like cartoon figures or superheroes or various animals within not even two hours.

The disco – which started at the evening – was really popular Sanyi finished it at very late.

The Sunday was for the relax – but just after the award giving ceremony – everybody got their well earned acknowledgement. 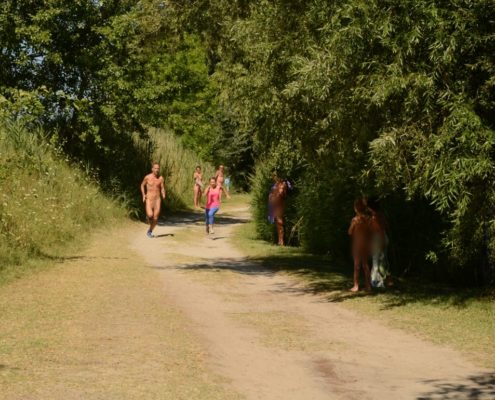